Samsung Philippines is now teasing the local arrival of the Galaxy A51 and A71 phones. This comes after their regional launch in Southeast Asia a few days back.

These two phones are the first of the 2020 A-series phones to arrive in the country this year. They both sport Infinity-O punch-hole Super AMOLED displays, One UI 2 based on Android 10, and fast charging technology. A rectangular camera layout is at the back, and it houses four rear cameras. They also now sport on-screen fingerprint scanners and come in prism gradient colors.

The Galaxy A51 offers a 6.5-inch display, up to 8GB of RAM, and 128GB of expandable internal storage. The quad-camera setup at the back is represented mainly by a 48-megapixel shooter, and a 32MP lens is at the punched-hole front for selfies.

The A71, on the other hand, features a larger display, higher-resolution cameras, and a bigger battery capacity with faster charging times.

Samsung PH has been teasing the arrival of these two devices on their social media pages, assisted by their global ambassadors Blackpink and comes with catchy lyrics.

The Samsung Galaxy A51 and A71 are expected to arrive in the Philippines in the coming weeks. Pricing for these phones are yet to be announced. 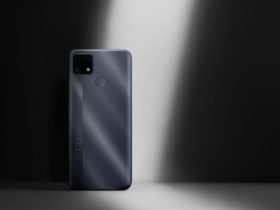 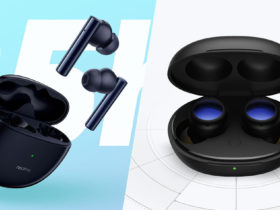 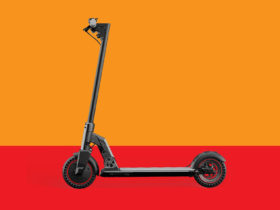 Lenovo outs its own M2 electric scooter in the Philippines, priced