Realme launched a new smartphone in town, and it’s called the Realme 5i with a 5000mAh battery and a quad rear camera setup to boot. We got to check it out for the first time during the launch yesterday, and here are our first impressions.

The 5i is the brand’s newest entry in the affordable smartphone race, competing with the likes of OPPO’s A5s, Huawei’s Y6s, and Vivo’s Y91C. The difference, this time, is the presence of a longer camera module that houses four lenses at the back.

The back also offers a fingerprint scanner, as well as a unique texture as it’s developed with a lot of craftsmanship processes. We say that the phone offers a stunning look wherever you are.

At the front, we have a 6.5-inch HD+ display that looks decent no matter how you look at it. The colors are all bright and well-saturated, though it isn’t really that sharp to our liking. There’s also the eight-megapixel selfie camera that’s located right at the display notch. In total, the device offers an 83% screen-to-body ratio which is decent for today’s standards. That chin at the bottom actually helps in gaming, since Realme also positions its phones as gaming-focused devices.

The sides of the device all have something in them, sans the top part. At the left, we have the volume buttons and the SIM/microSD card slot, while we have the power/lock button at the right. All down below the device are the 3.5mm headphone jack, the micro USB port, and a set of holes that act as the phone’s loudspeaker grille, though only one side has it.

When held, the device feels just right. You can reach all buttons when holding it alone with one hand, though you might feel a bit of heft in it, given that it is has a monstrous 5000mAh battery. Realme says it can last up to 30 days on standby on a single charge, so we’ll test that one out.

The Realme 5i, on paper, is one device to beat in the Php6,990 price range it’s asking for. Does it truly stand out among the affordable device crows? We’re lucky to be given a unit for review, so we’ll check how this affordable quad-camera battery monster performs in the coming days. 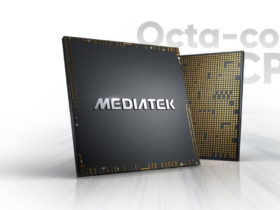 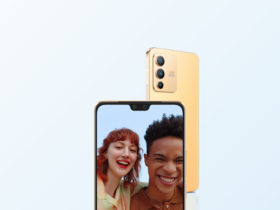 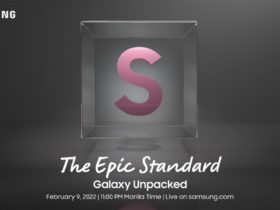 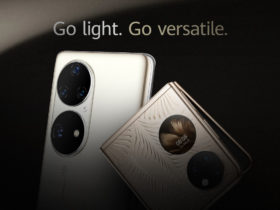